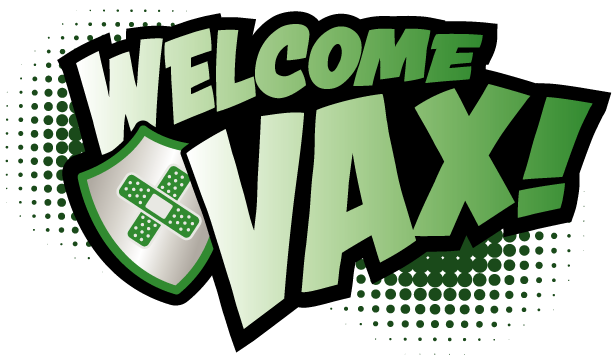 COVID descended in 2020, wreaking havoc and spreading illness. It was up to the people to fend off this badly behaved villain, as scientists rolled up their sleeves and worked feverishly to create a vaccine to stop COVID in its tracks. 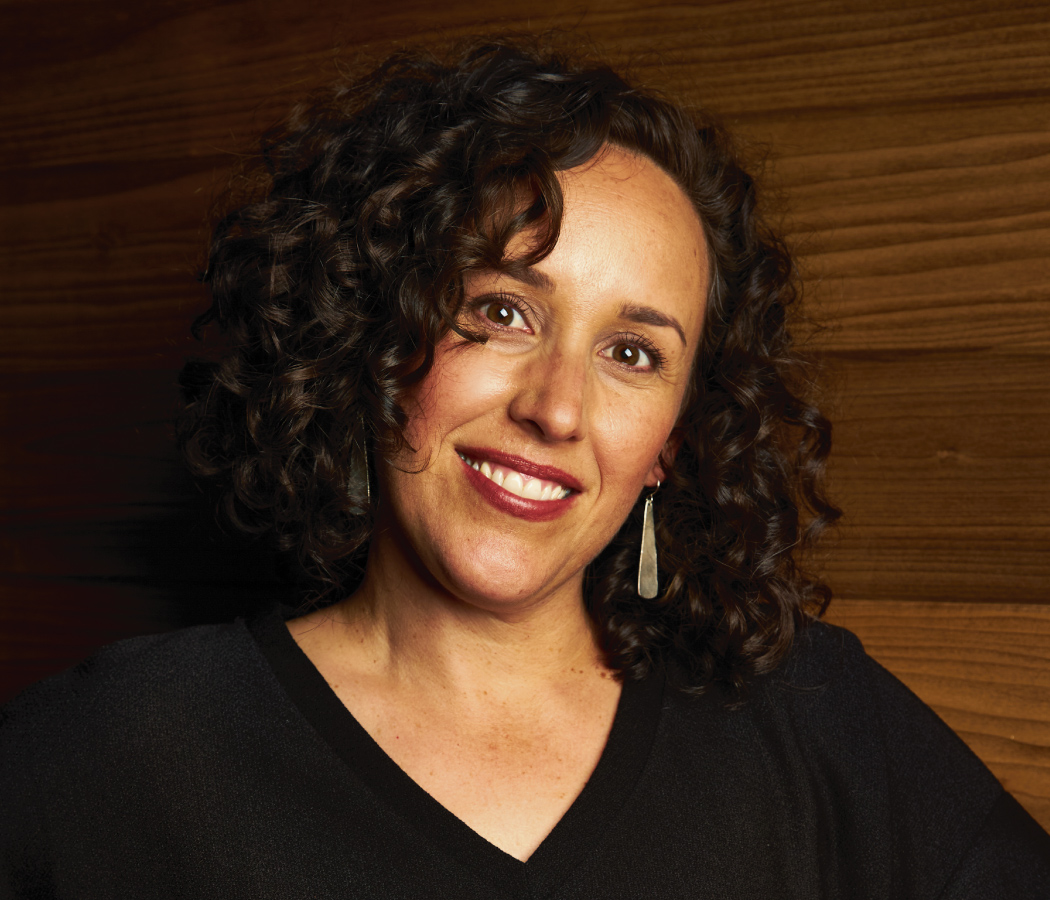 A waitress by day, Ana has been just barely scraping by for the past year with restaurants being impacted by closures. Her dad, who’s always been strong and healthy, came down with COVID early in the pandemic and is still dealing with the after-effects. She visits and helps out whenever she can. When she hears people downplaying the virus, she shares her dad’s story. She knows a vaccine is on the way, so she has hope. She can’t wait to go back to doing what she really loves – dancing. As soon as the shot is available, she’ll be right there in line. Heck, she might even volunteer to help with the vaccination efforts. “Just call me Vaxana,” she jokes to her friends. 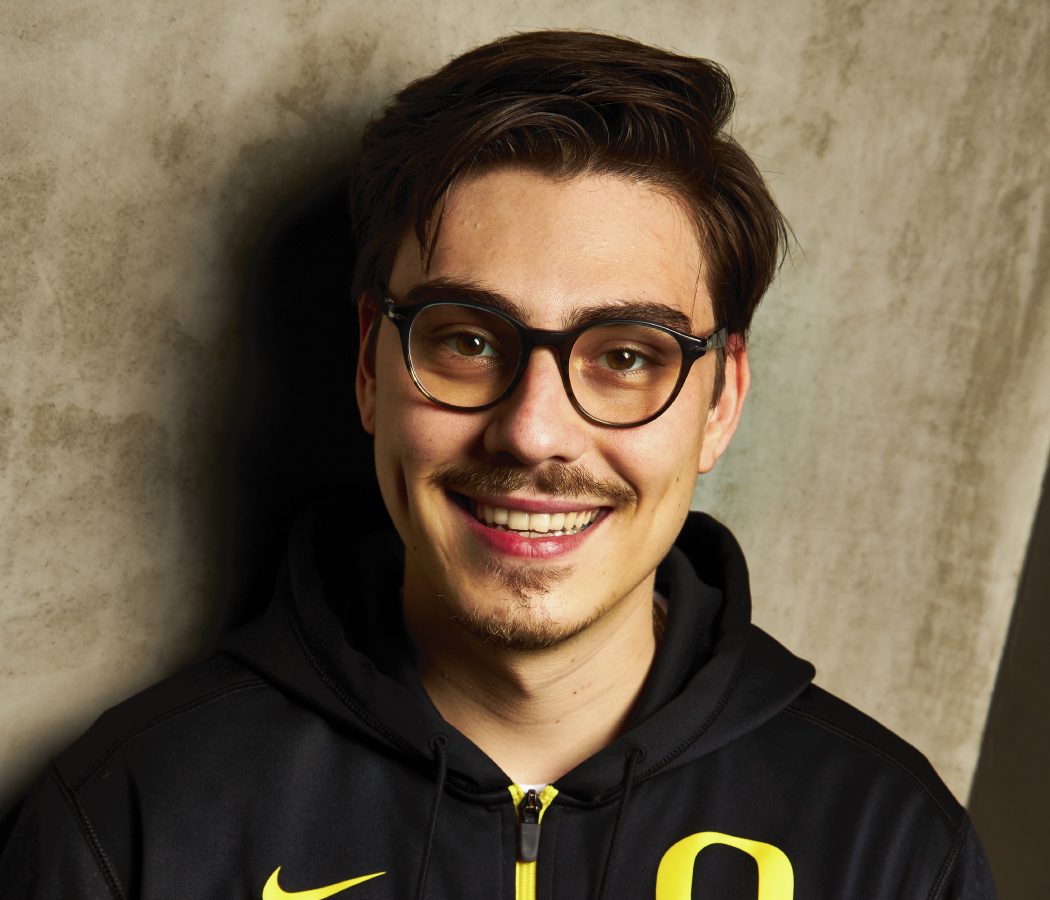 A student at Emerald University, Maximilian has been navigating college online since the pandemic began. He’s studying advertising. But if he had his way, he would have become a graphic novelist – he’s loved comic books since he was a kid. Maximilian is a family name – his friends call him Max. His roommates – longtime childhood buddies – tease him about wearing a mask. But he knows the risks – his mom has lectured him enough to know he needs to be careful, especially if he wants to see them over summer break. “You can never be too safe,” he says when his friends rib him. He’d run around in a superhero costume if it meant getting a vaccine and having his life return to normal. “Just give me a cape and call me Vaximilian,” he says.

How They Met: On the EmX

Riding the bus has changed a bit. Mask-wearing and social distancing is now the norm. And the bus has never been cleaner – and quieter. Cherry trees and dogwoods dot the rapid transit line, the Emerald Express, otherwise known as the EmX. The pace is quick, but the ride is relaxing.

Ana takes the bus to work and to see her dad. She hasn’t owned a car since moving to Emerald City. Max takes it to and from school and his part-time job at the arcade, which has been open on and off since the pandemic began. Ana waits on the platform, ear buds in, listening to her favorite podcast. Max stands by with his bike, ready to board, flipping through a comic book as he waits. Ana normally keeps to herself, but she notices the comic book, points, and asks which one he’s reading – her little brother is into comic books, too. They launch into a conversation about the best superheroes and which super suit is better and why. He asks where she works and says he’ll stop by for food sometime. Maybe he’ll bring his roommates, maybe not.

Max had every intention of stopping by the restaurant to say hello, but he got caught up in finals and never made it. As fate would have it, though, they bump into each other again – this time in line for a COVID vaccine. They’re scheduled just five minutes apart. They talk about the virus and the effect it’s had on their lives. They are both looking forward to summer. When they emerge from the vaccine clinic, they feel different … less anxious, chatty, hopeful – heroic even. So, they talk some more. She has a few years on him and can tell he’s on the right track. She offers him some advice about staying in school. He nods and offers an olive branch for not stopping by to say hi – a few free games at the arcade. As they talk and walk, they pass a comic bookstore. Max tugs at her arm and they duck inside.

Together, Vaxana & Vaximilian set out to prove that anyone can become a Vax hero. In addition to getting vaccinated, they encourage others to Get Vaccinated & Follow the Four: Wash your hands. Stay six feet apart. Avoid large gatherings. Wear a mask when required.

You, too, can save the planet and defeat COVID in this epic fight for our future! Get the facts.